Hemp – from field to shelf 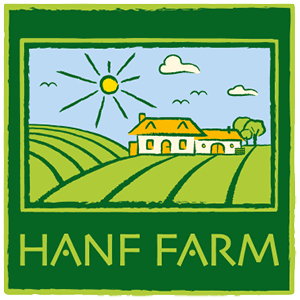 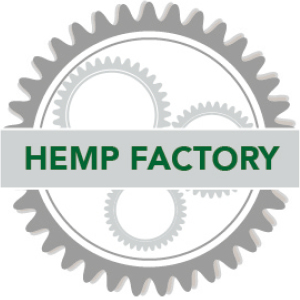 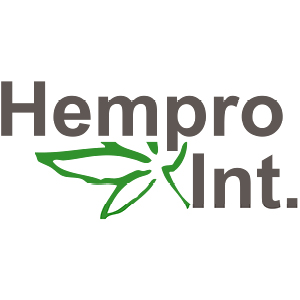 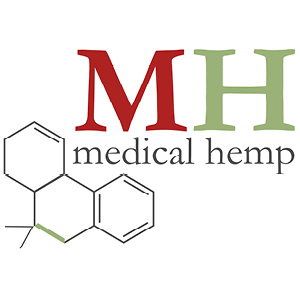 Daniel Kruse, a pioneer of the hemp industry since 1995, is founder and managing director of Hempro International GmbH and HempConsult GmbH, two of Europe`s leading hemp players.

Hempro Int. (founded in 2002), one of Europe’s first and largest company for hemp food and convenience goods, produces raw material (e. g. hulled seeds, oil, protein) and offers branded hemp foods under the HANF FARM label. Based on a strong international network HempConsult (founded 2012) follows industry trends and developments on the global hemp markets, conducts market research and serves entrepreneurs, start-ups, investors and other stakeholders of the industry as a consultant for the development of strategic goals and their successful and sustainable implementation. 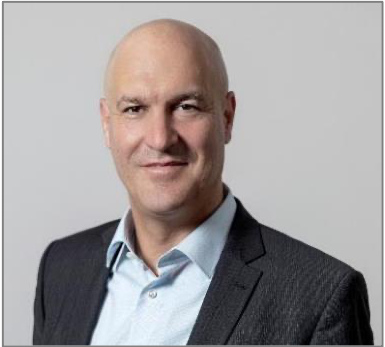 Since 2013, Kruse has served as a board member of the European Industrial Hemp Association (EIHA). In 2019 he was elected president of the EIHA. For EIHA Kruse is particularly active in his field of knowledge of cannabinoids in foods. Since 2002, he has been involved in hemp food production and topics on THC and since 2012 also in the field of CBD. His cooperation with international experts and the Advisory Committee of EIHA combines the profound know-how from practice and science in the hemp and food industry. In course of this cooperation, various position papers and studies on THC and CBD have been published.

Kruse represents industrial hemp stakeholders in front of the European Union and German governments, where his work has helped to advance the legal and regulatory framework for the hemp industry.

Trained as a banker, Kruse studied finance at Green Bay University in Wisconsin (USA) and Duesseldorf (Germany). He opened “HanfHaus”, a hemp retail shop in 1996, and in 1999 became Head of Sales as well as partner at HanfHaus GmbH in Berlin. Kruse founded Hempro International in 2002 to advance the development of hemp products, and to realise his vision: the successful combination of ecology and economy.